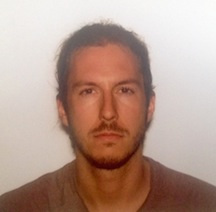 Mark Kendall was born in Minneapolis in 1982. His feature-length debut film, LA CAMIONETA, was selected as a New York Times Critics’ Pick, one of IndieWire’s “Top Docs of 2013,” and one of Fandor’s “Best Political Films of 2013,” marking him as “a name to watch” in Variety and garnering an award from the International Documentary Association. His films have been screened at the National Gallery of Art, the Museum of Fine Arts in Houston, the Wexner Center for the Arts, the Gene Siskel Film Center, Anthology Film Archives, the Yerba Buena Center for the Arts, and at festivals such as SXSW, Los Angeles, Guadalajara, É Tudo Verdade, and SANFIC. Kendall has been a fellow of the Guggenheim Foundation, Sundance Institute, Film Society of Lincoln Center, The Pew Center for Arts & Heritage, the American-Scandinavian Foundation, and the Brown Foundation. The artist has received additional support for his work from Berlinale Talents, the Foundation for Contemporary Arts, the Sundance Institute Documentary Film Program, the Independent Filmmaker Project (IFP), and the Jerome Foundation, and has been awarded residencies at The MacDowell Colony, Yaddo, Dora Maar House, and The Bogliasco Foundation. Kendall holds a B.A. and M.A. from Vanderbilt University, an M.F.A. from the School of Visual Arts, and an M.S. in Synthetic Landscapes from the Southern California Institute of Architecture (SCI-Arc), where he remains an affiliated researcher. 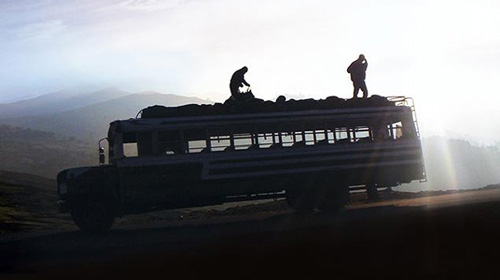 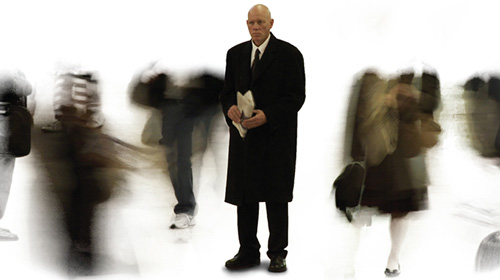